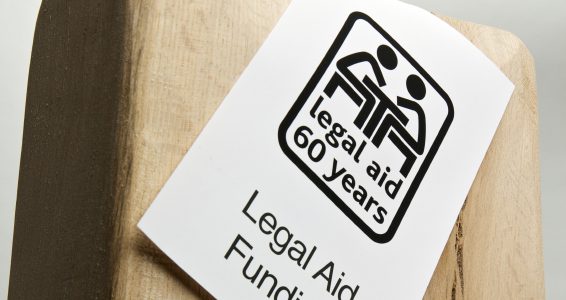 According to a new international survey, almost one-third of those with legal issues in the UK have reported developing stress-related or physical illness due to their experience. 31% of respondents with a legal problem over the past two years had developed illnesses.

The World Justice Project (WJP) produced the Access to Justice survey, ahead of the annual Rule of Law Index. The survey encompasses personal implications from any kind of legal issue. Data revealed that one in ten UK respondents had suffered a relationship breakdown because of legal proceedings. Almost one in five became unemployed, faced financial problems or were forced to relocate.

Five years prior to the new research, Legal Aid faced the biggest cuts since it was introduced after the second world war. Approximately £600m was removed from the Legal Aid budget, by the Legal Aid Sentencing and Punishment of Offenders Act 2012 (LASPO). Before the cuts, the budget was around £2.2bn in 2011. Currently, the budget stands at £1.6bn.

The year before LASPO came into force, legal aid was granted in 925,000 cases. The following year showed a 46% drop as only 497,000 cases were granted legal aid. Essentially, there are people are going through lawful processes with little help. As a result, they are suffering from stress related illnesses. As they are also forced to defend themselves whilst attempting to navigate the complexities of the legal system.

Legal Help is in High Demand

Harrow Law Centre director Pamela Fitzpatrick has outlined the significance of the link between mental illness and ongoing legal problems, highlighting it as a “vicious circle”. Roughly 70% of her clients suffer from mental illnesses like depression, anxiety and paranoid schizophrenia. Fitzpatrick has also highlighted how her clients “burst into tears” if they won a case. Overall, these legal experiences are extremely stressful, even with a representative.

When people are denied support, there are consequences as a result. Organisations like Harrow Law Centre are then left to deal with a significant demand for legal aid. These organisations find it troubling that LASPO has taken away much needed support for a variety of legal issues that negatively impact those who need it most.